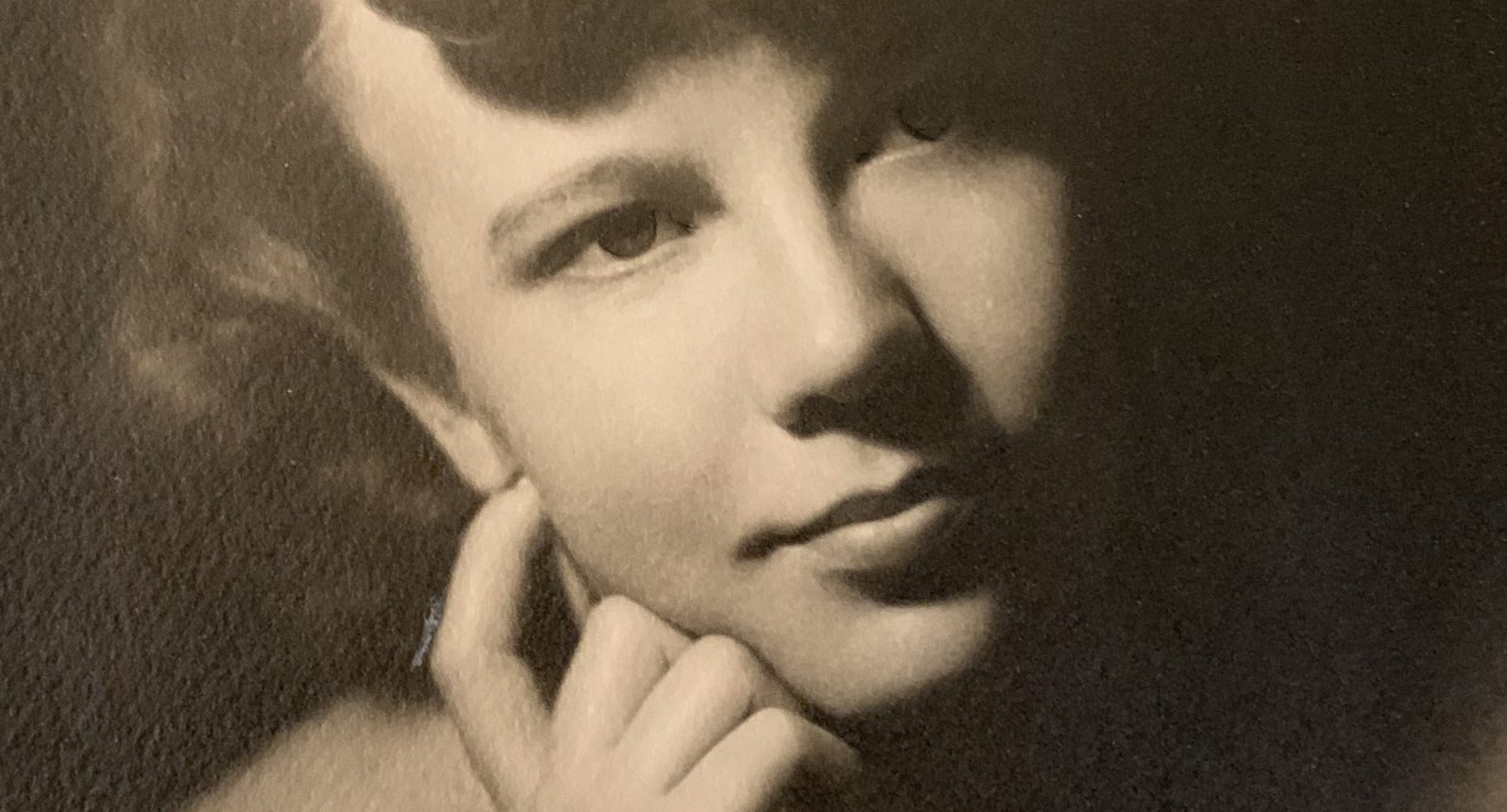 My mother would have been 97 years old today. In some ways, I’m glad she’s not around to see this mess. I think she would be disheartened. On the other hand, I could really use her right now, to lend some assurance, maybe tap into some      reservoir of life experience to ease my mind, which I, in turn, could impart to my own children. I need something more convincing than the, “I just don’t know what to think,” summation of world events that I’ve been repeating now for months. It’s lame.

So, maybe I can do something to help. A small thing, but maybe a helpful thing.

I’m going to share with you some of her sayings. A repertoire of sayings —not hokey, never cliché, and always original, these nuggets came from her personal safe deposit box of words-to-live-by, which she bestowed upon her kids and on me, in particular.  I was the only girl.  Maybe I was the only one she trusted to carry her     wisdom forward. Maybe she thought I was such a nincompoop, she had to work harder to make it stick. Maybe, she just liked the sound of her own voice. What is     remarkable to me, though, is that these lessons in life are just as relevant now as they were when she taught them to me.

This collection of essays is called: And the Devil Take the Hindmost: Lessons in Survival from My Okie Mom.

Truth is, my mother was ahead of her time. She was a boss before it was a thing. Married at 16, divorced at 17, she had as many husbands as states she called home –Oklahoma, California, Texas and New Mexico. She parlayed a 9th grade education into a government job, launched a couple of businesses and organized many a grass roots movement. She could instigate, delegate, infuriate and procreate —five kids, two of whom didn’t belong to any of her husbands. Artistic, intellectually facile but working class all the way, she was a firebrand advocate for social justice, combative as a cobra and funny as hell.

The advice she gave me is applicable to women of all ages, all stations and stages in life. I offer it through this collection of short essays, each focused on a single lesson; some I accepted and some I ignored with vigor. Mother-daughter relationships are complicated. Even in the most sterling examples, if you scratch deep enough, you’ll likely find traces of resentment, maybe even jealously, hiding under the surface. Fortunately for us, my mother and I had resolved our differences before she died. It was more like an acknowledgement that none of the crap we subconsciously or deliberately picked on each other about was worth it. The last thing I told her before she died was that she’d done a good job.

Rather than continuing to stall and tweak, as I have been doing for the past two years,  over the next several weeks, I’m publishing. I’ll post an essay every ten days or so, along with an audio version. You can read or you can listen—your choice. I am doing it in this manner, because I want her story (and admittedly how mine weaves through it) to be out in the world. Mostly I am doing this for my kids and grand kids. Secondly, I am doing it for fun—to offer perhaps, a little humor, or some companionship as we head into fall, and maybe, just maybe, an alternative to binge watching stuff on Netflix. 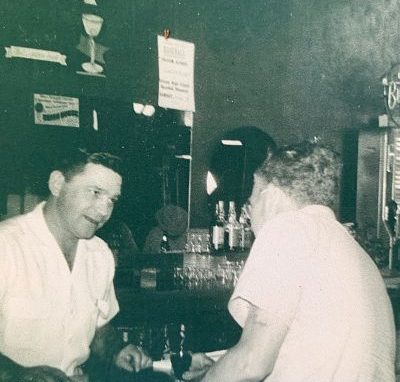 Chapter Three, Courage of Your Convictions

(Rather listen than read? Click here for the audio version on SoundCloud) In one of my occasional clutter purges, which undoubtedly started as a quest to find a stamp or

END_OF_DOCUMENT_TOKEN_TO_BE_REPLACED 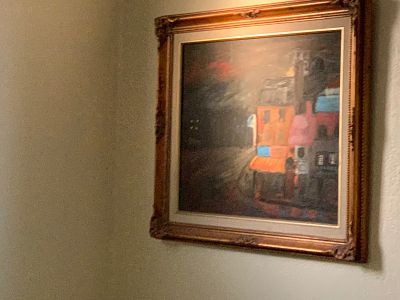 Chapter Two – Pay Attention to What You Are Doing

(To listen to the audio version of this post on SoundCloud, click here.)   Seems obvious enough, right? Pay attention to what you’re doing, especially if, for example, you’re operating

END_OF_DOCUMENT_TOKEN_TO_BE_REPLACED 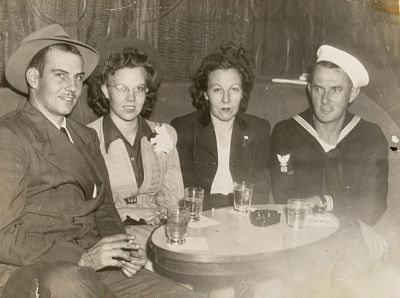 In light of the momentous global and national tumult, I realize that mother-daughter stories might seem insignificant at present. But some things do hold up over time, like these “soundbites